ACT NOW AND BEAT THE HEAT

With warmer weather (finally) on the horizon, homes, conservatories and offices can quickly start to feel uncomfortably hot. An application of solar control window film is a cost-efficient and effective way of reducing the internal temperature and ensuring a more enjoyable environment during those hot summer months.

While warmer weather is usually something to look forward to, it can quickly make life pretty uncomfortable. Conservatories can quickly overheat while in the office there is a scramble for the air conditioning controls. It doesn’t need to be this way! By reducing the steady build up of excess heat, solar control window film from The Window Film Company can help you keep cool at home or at work.

Simply put, the film works by reflecting away a percentage of the sun’s energy before it can pass through the glass. This makes film much more effective than traditional methods such as shutting curtains or blinds – both of which allow heat to pass through the glass. Window film is also more environmentally friendly and considerably more cost effective than using air conditioning.

Solar control window film is available from The Window Film Company in a range of different finishes, with each film having different characteristics and levels of performance. The majority of heat reduction films have reflective properties, serving to give the external face of glass a mirrored appearance during daylight hours. It is this reflective look that serves to bounce away a percentage of the sun’s energy. 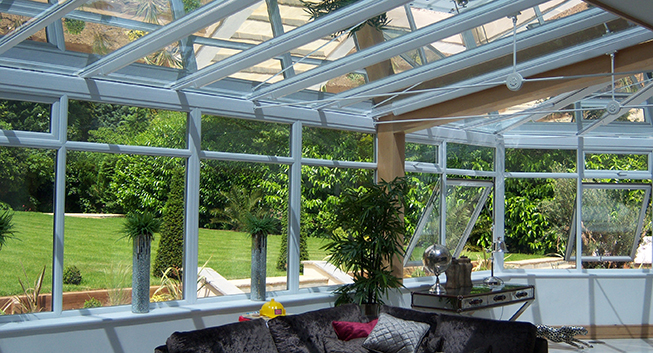 Each film has also been specially developed to allow excellent levels of natural light to pass through, meaning that while the window film will help reduce the heat, it won’t make the inside of your property feel unnecessarily dark. During daylight hours, you’ll also be able to see out; unlike with curtains or blinds, your view needn’t be sacrificed when battling against heat. 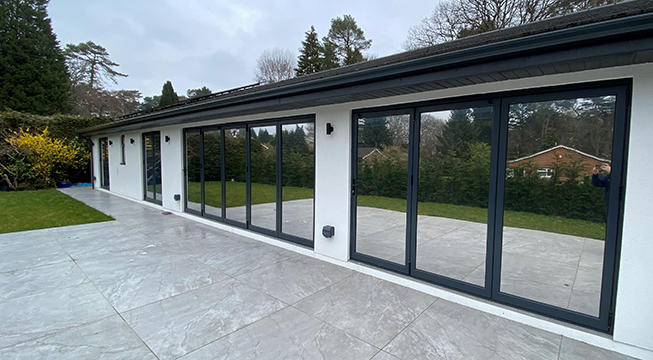 For more information on how window film can help you beat the heat and for advice on the best film for your situation, please call a member of our team on 01494 794477 or email info@windowfilm.co.uk.